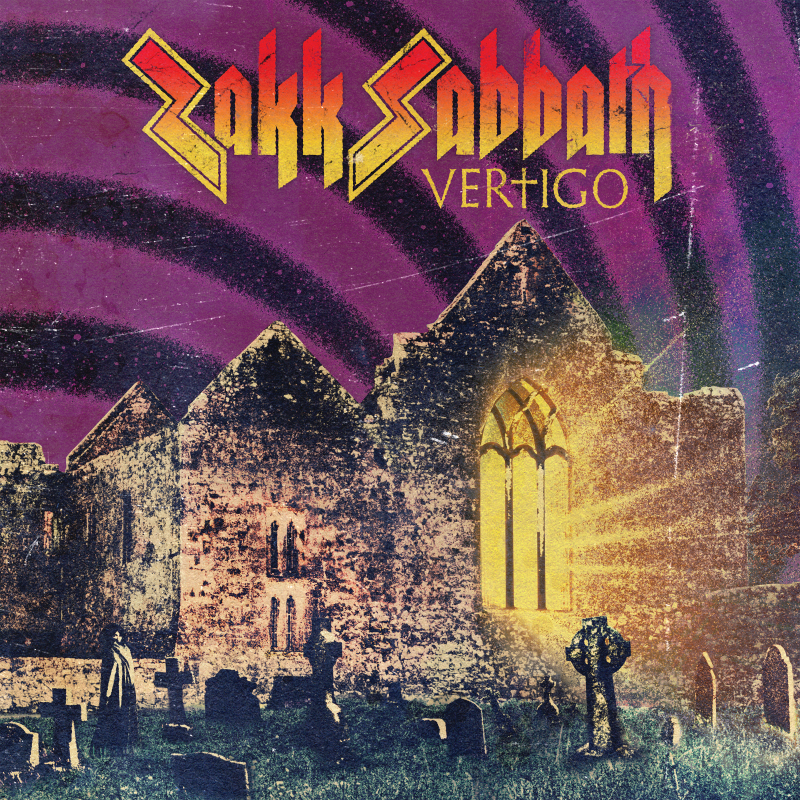 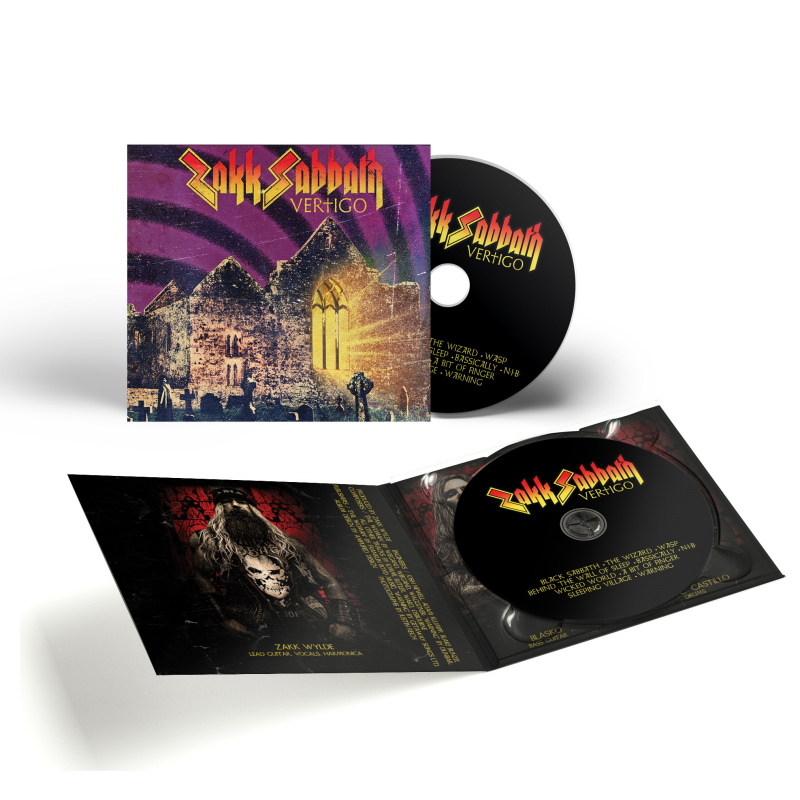 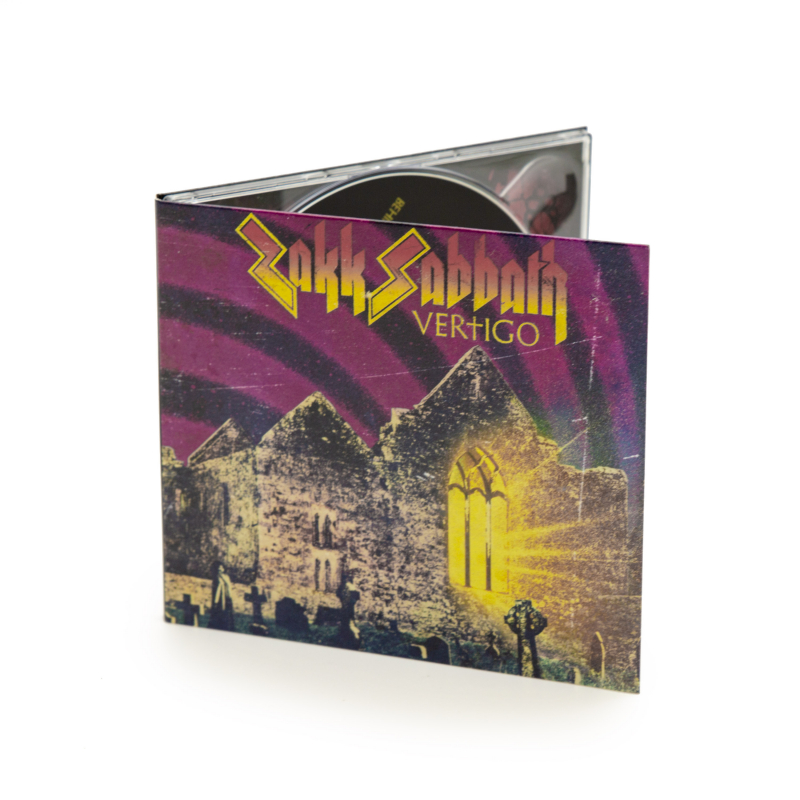 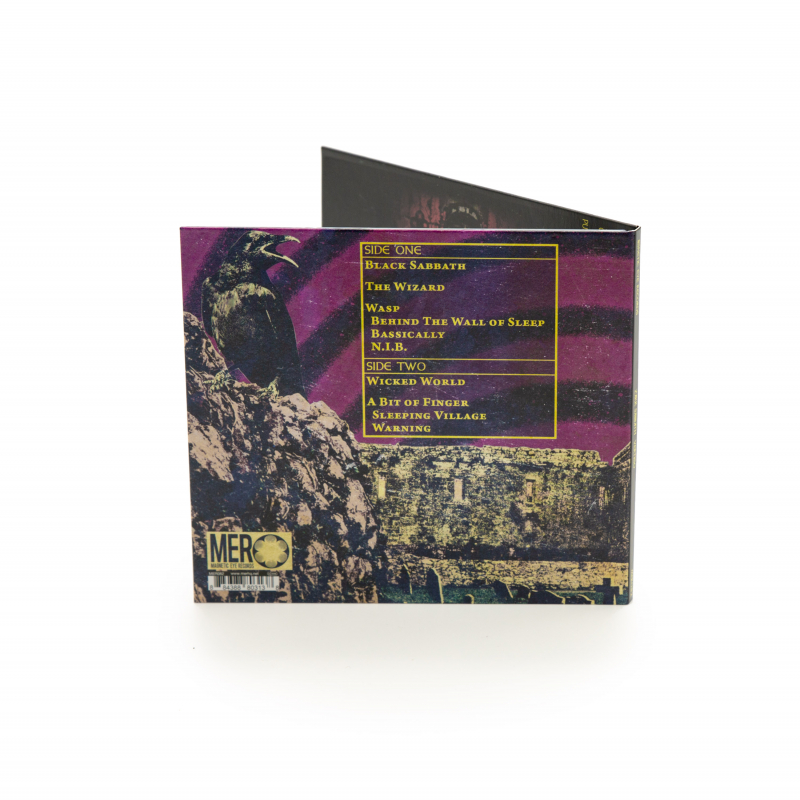 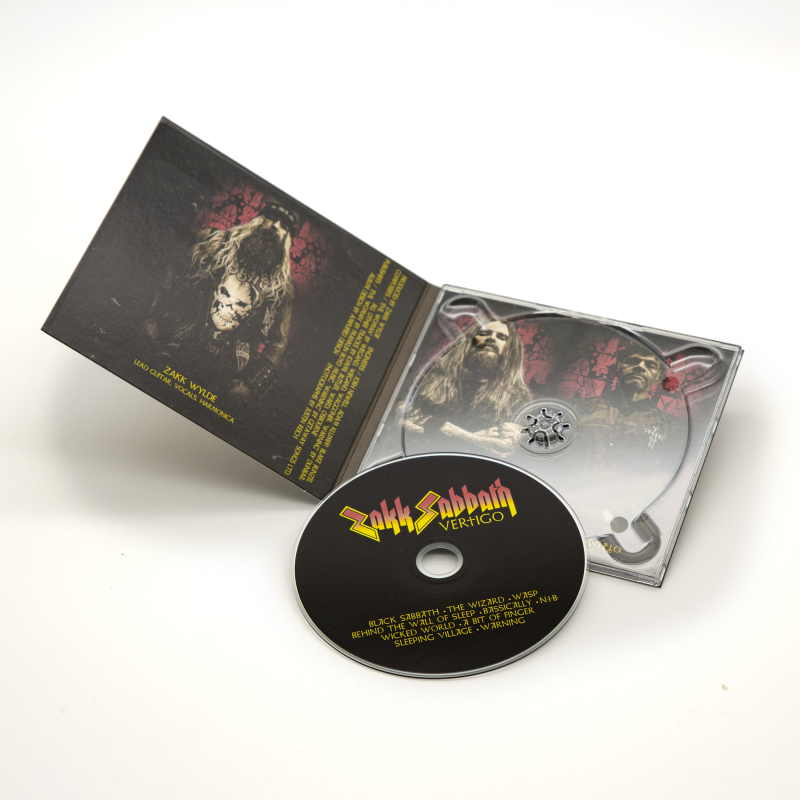 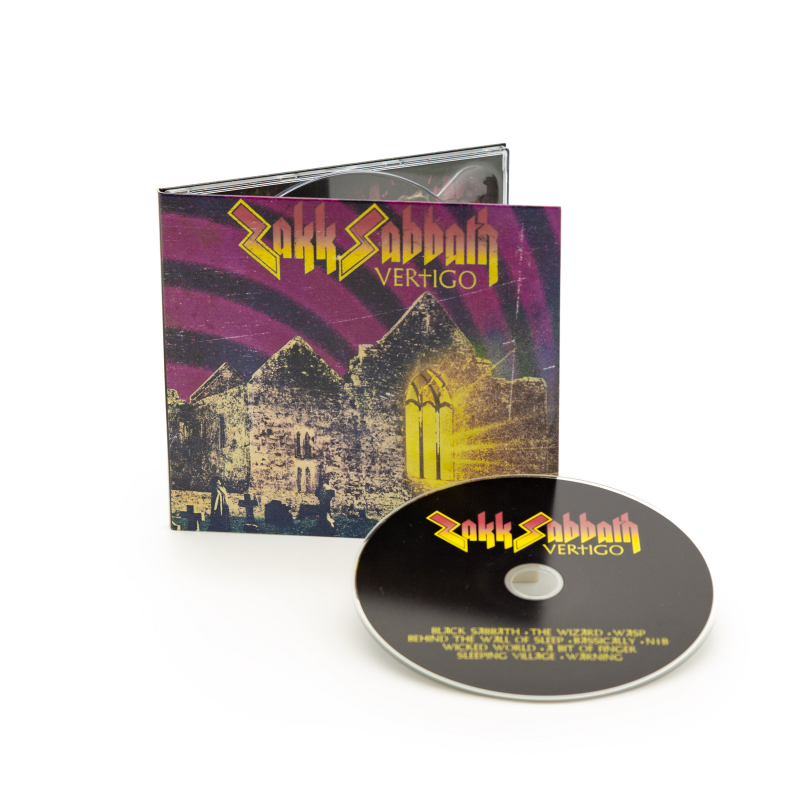 Legendarily recorded in a single day in October 1969, Black Sabbath's self-titled debut was released on a Friday the 13th in 1970, and the world was never the same.

"We recorded a live EP and were wondering what we could do next as a cover band, so the 50th album anniversary came just at the right time", explains Blasko regarding Zakk Sabbath's decision to go studio. "Compared to 'Paranoid', which is almost like a best-of record, the bulk of the material on 'Black Sabbath' is deep-cut, really experimental stuff that was never thoroughly explored, so that was a challenge, not to forget that we wanted to meet our own high standards."

Describing the DIY process as "very productive," the three respectfully added their own flair to make for a slightly different flavor, also revisiting various live renditions and "extending a solo here or slowing things down because that's what they tended to do on stage."

Titled "Vertigo", Zakk Sabbath's ode to the masters won't be available digitally, "to make the release feel authentic to the time when vinyl ruled the earth. It was such a cool time for those of us that grew up during that time. The fan experience with the physical product is irreplaceable with digital and streaming. We wanted to capture that authenticity."

The songs were faithfully recorded in the spirit of the original - live in the studio and with a film crew documenting the process - culminating in a new celebration of the greatest heavy metal band of all time and the record that started it all.