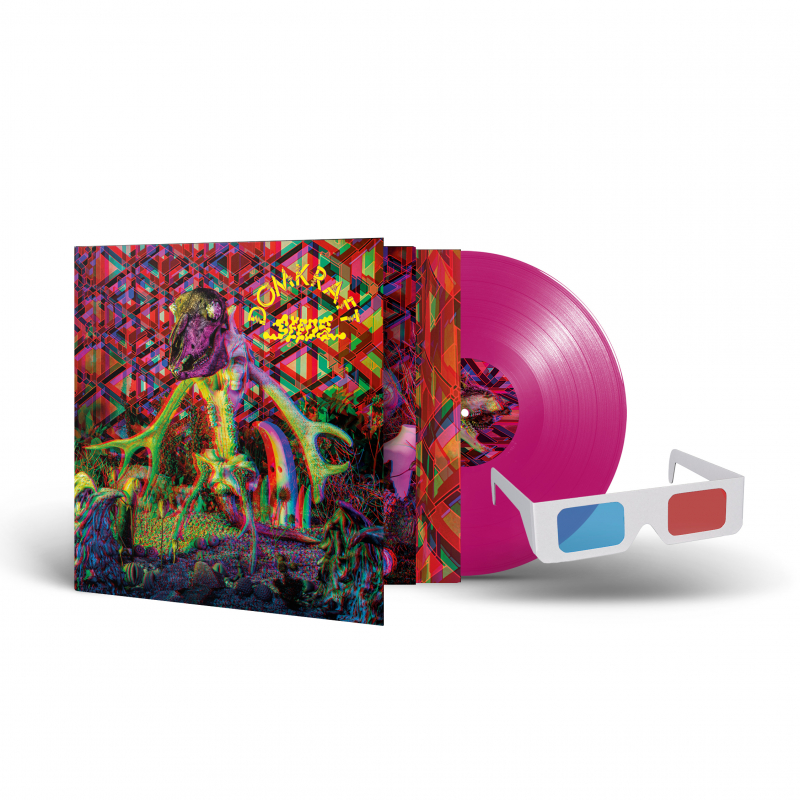 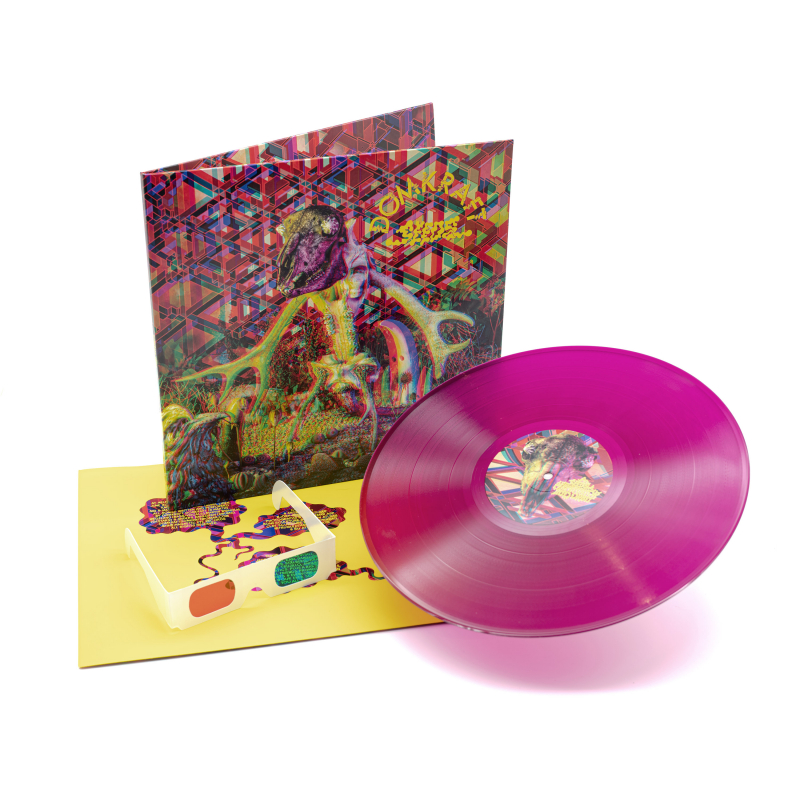 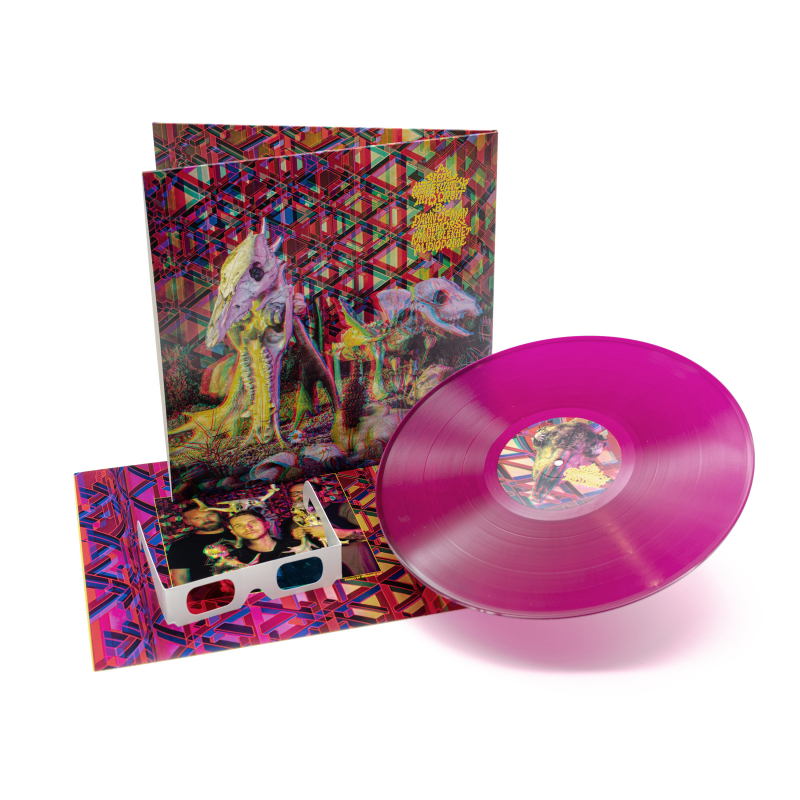 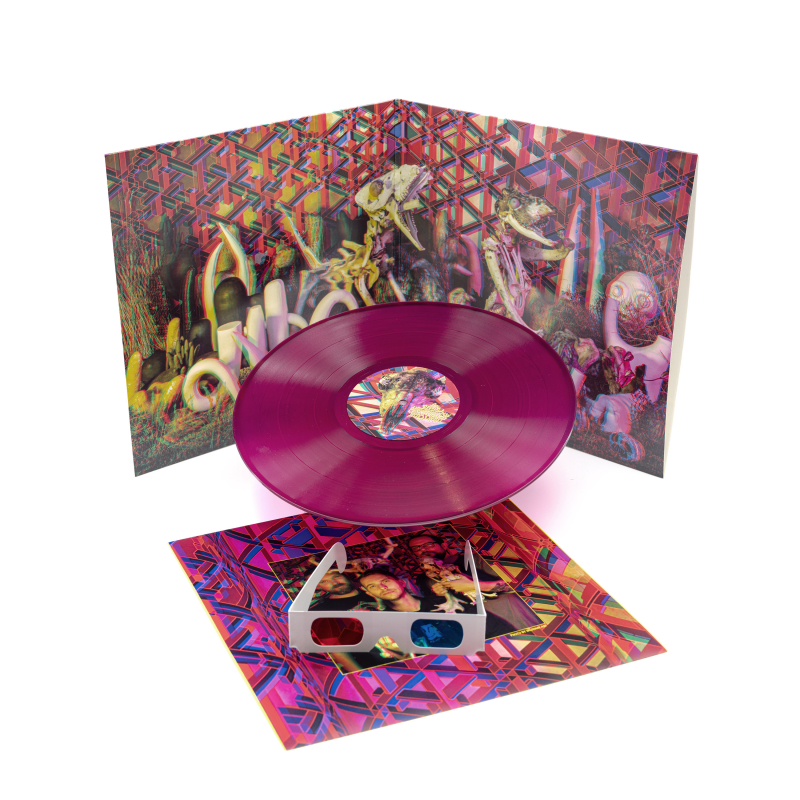 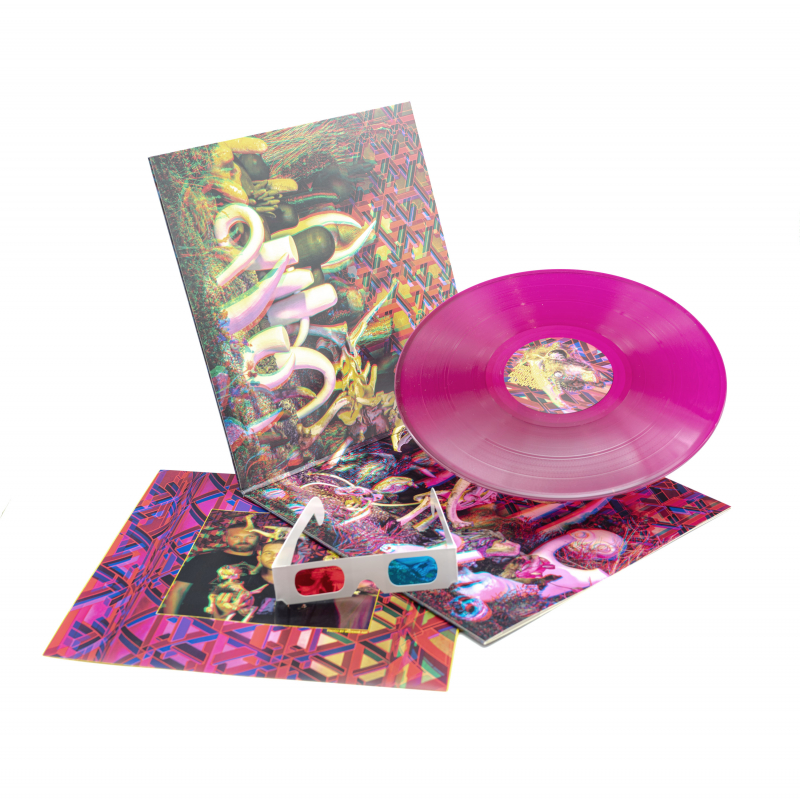 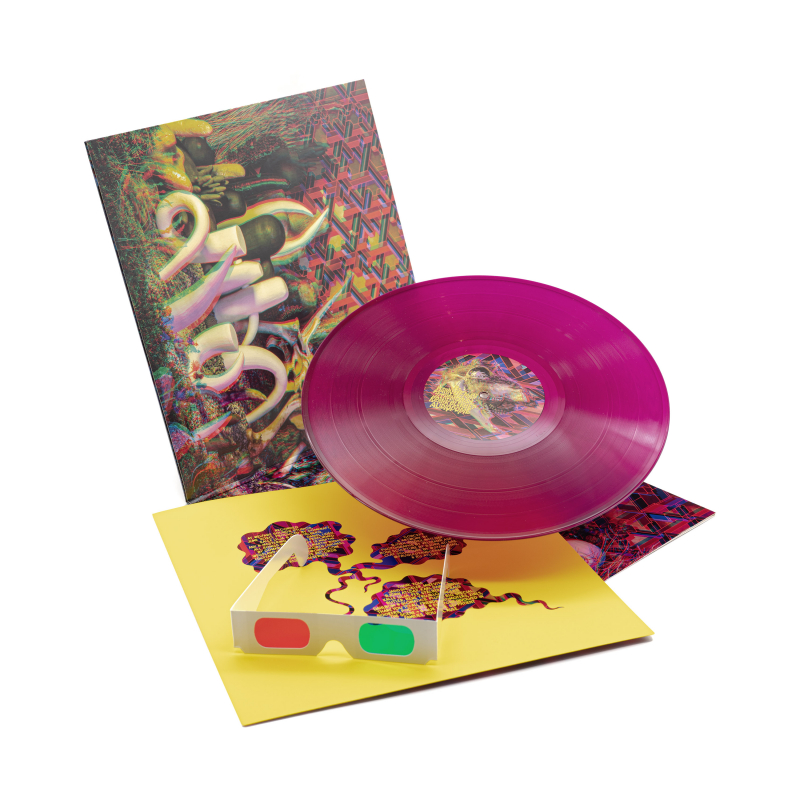 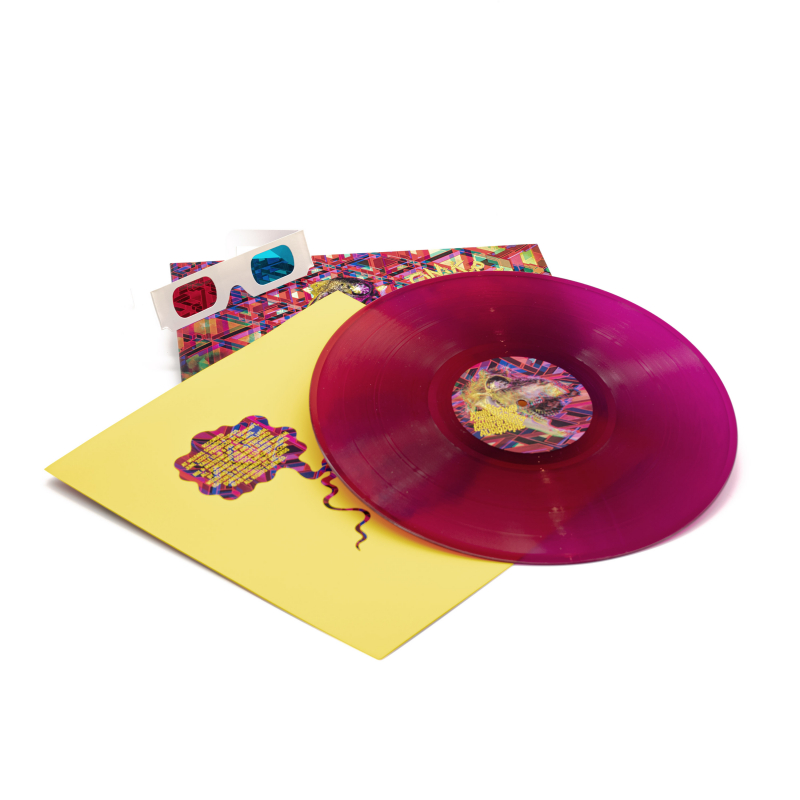 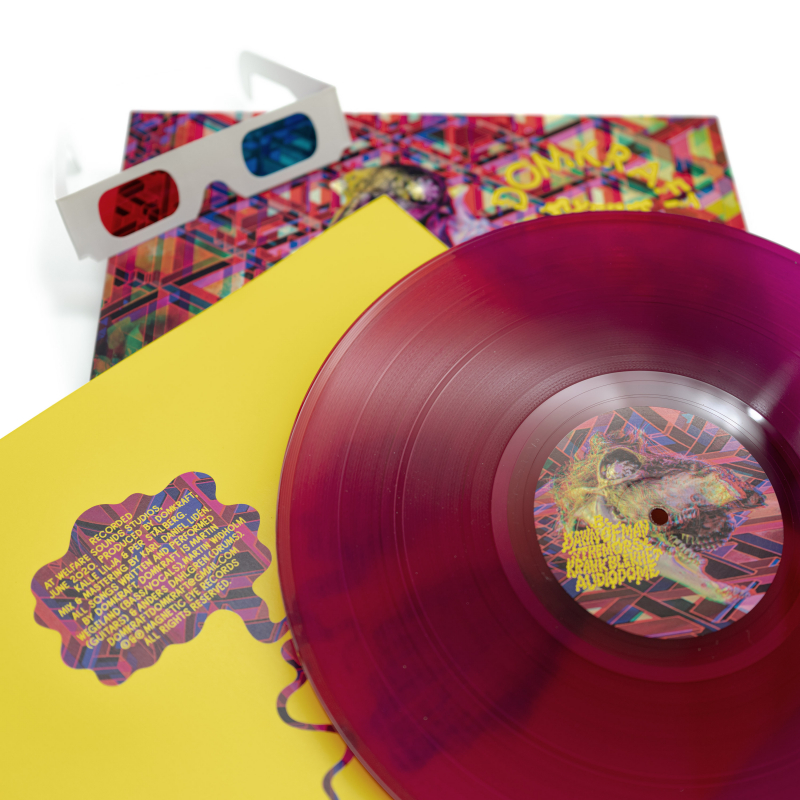 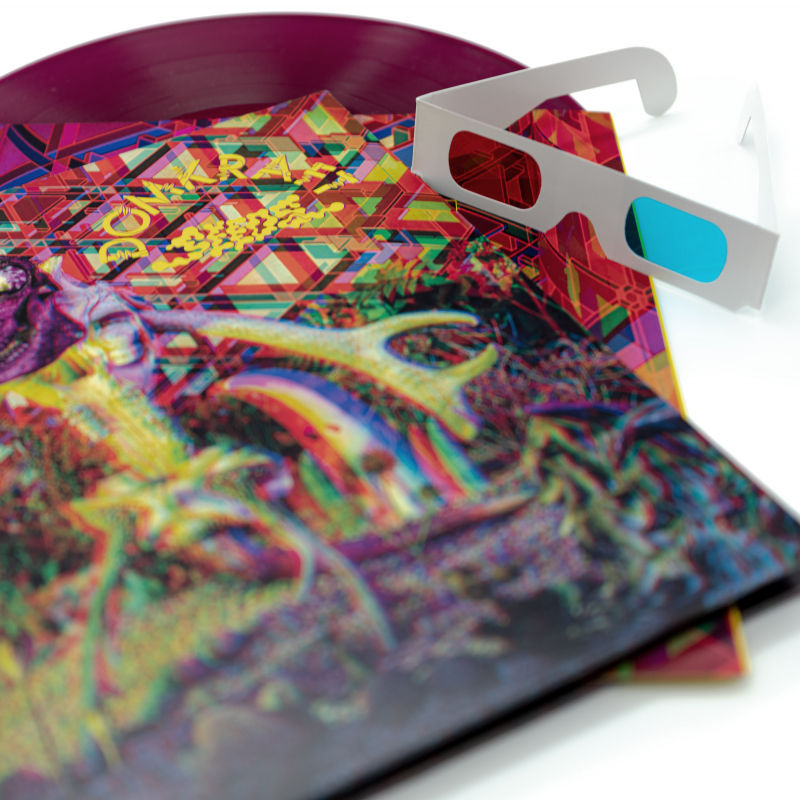 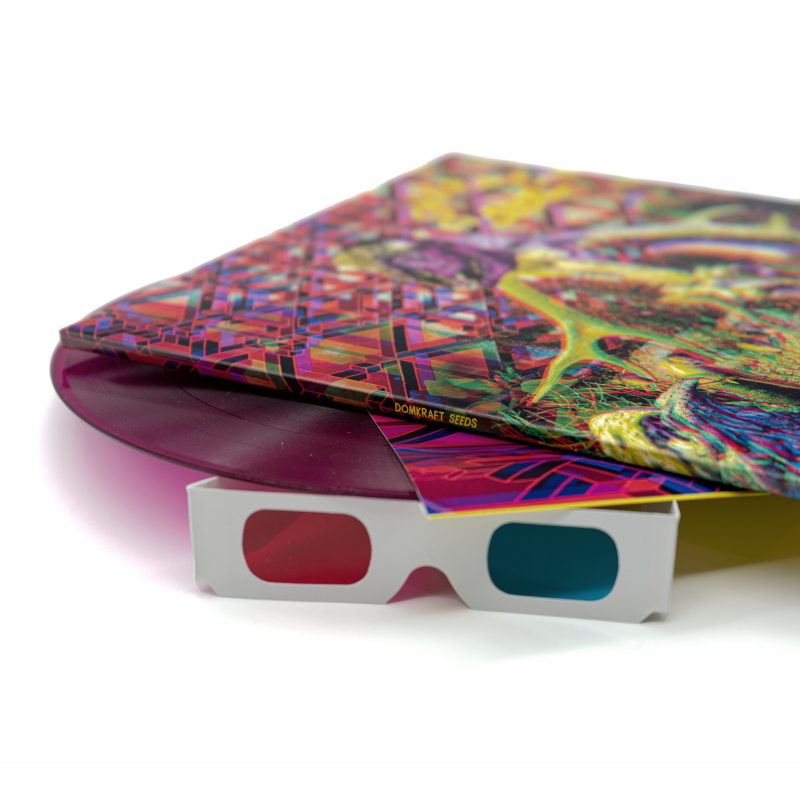 Like a phoenix, DOMKRAFT rise from the ashes of their previous apocalyptic-themed albums with third full-length "Seeds". The latest album from the psychedelic riff-doom trio focuses on the idea of emerging from the ruins to start anew, building something different and better beyond the cataclysm. In the midst of 2020's summer heatwave, the Swedes headed to Welfare Sounds Studio in Gothenburg for three days to nail down a new epic that feels raw and alive with studio heads Kalle Lilja and Per Stålberg. With due credit to the mixing wizardry of Karl Daniel Lidén (GREENLEAF, KATATONIA, LOWRIDER), DOMKRAFT's trademark heft is more prominent than ever, and the ambitious lyrical themes add context to the always-massive riffs and hypnotizing flow. Originally, DOMKRAFT bonded over a mutual love for SPACEMEN 3, MONSTER MAGNET, SLEEP, and HAWKWIND among others. Drawing from the heaviest of their combined influences, the trio from Stockholm crafted a sound that blends towering dirges, mind-bending psychedelia, and hypnotic minimalism, which is embodied by their monolithic 2016 debut album "The End of Electricity" and 2018 follow-up "Flood". With "Seeds", DOMKRAFT have drawn a detailed map to a groove-driven heavy rock utopia, where humankind can evolve and unite. Better living through monolithic volume!