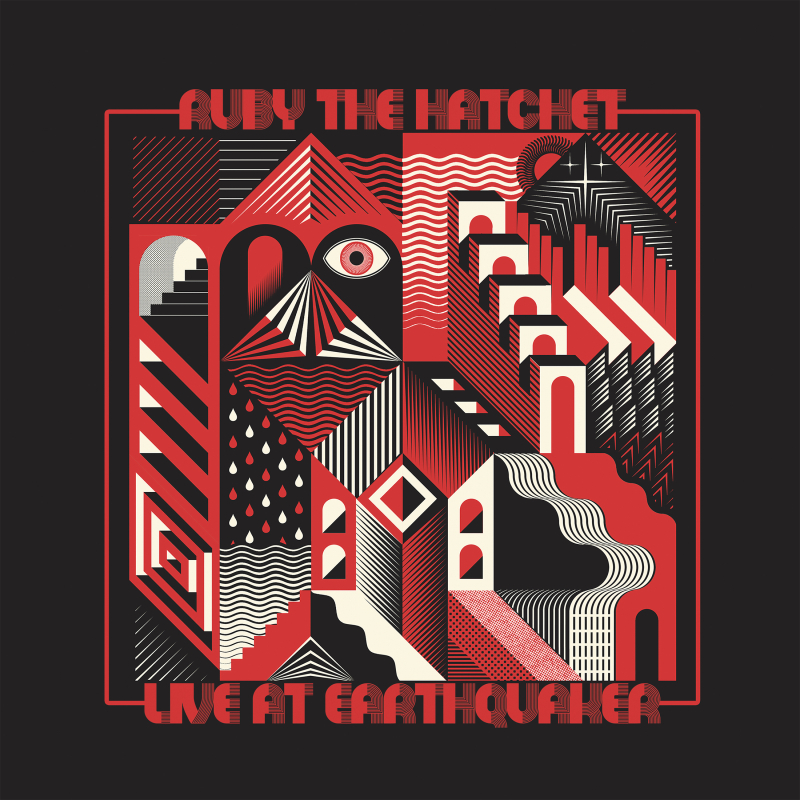 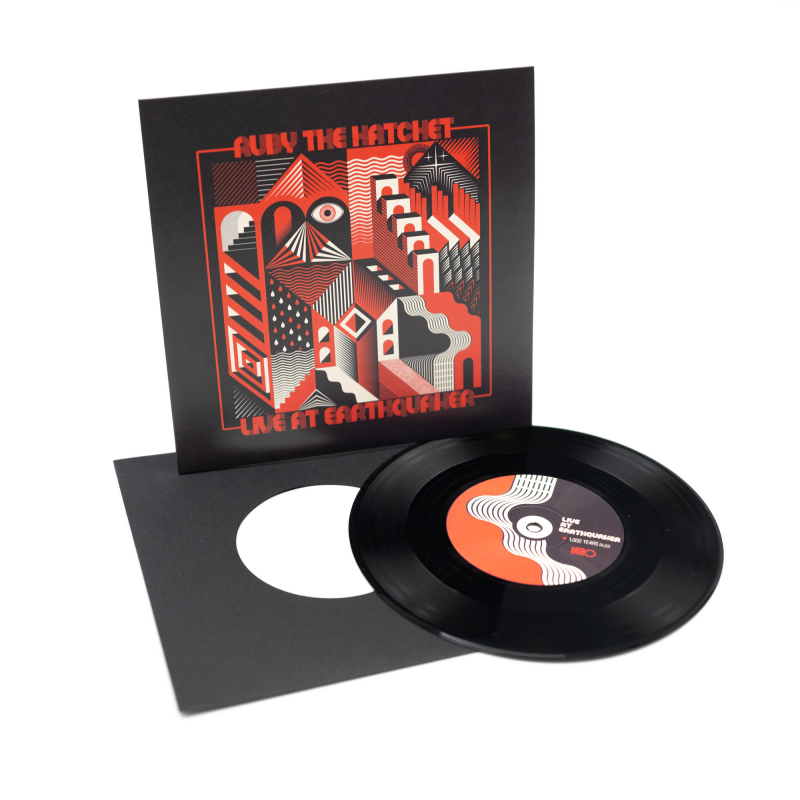 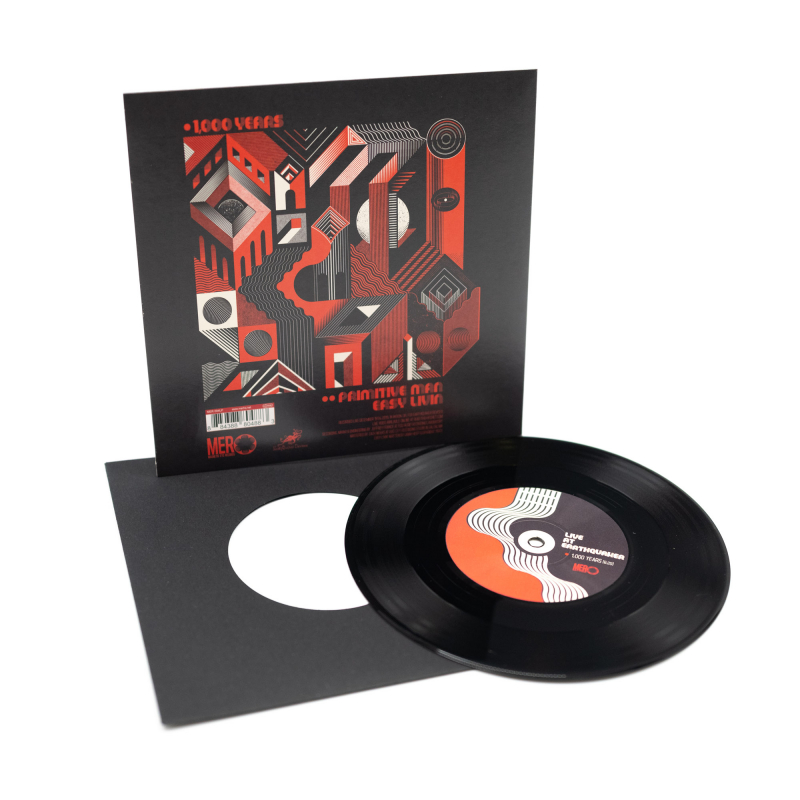 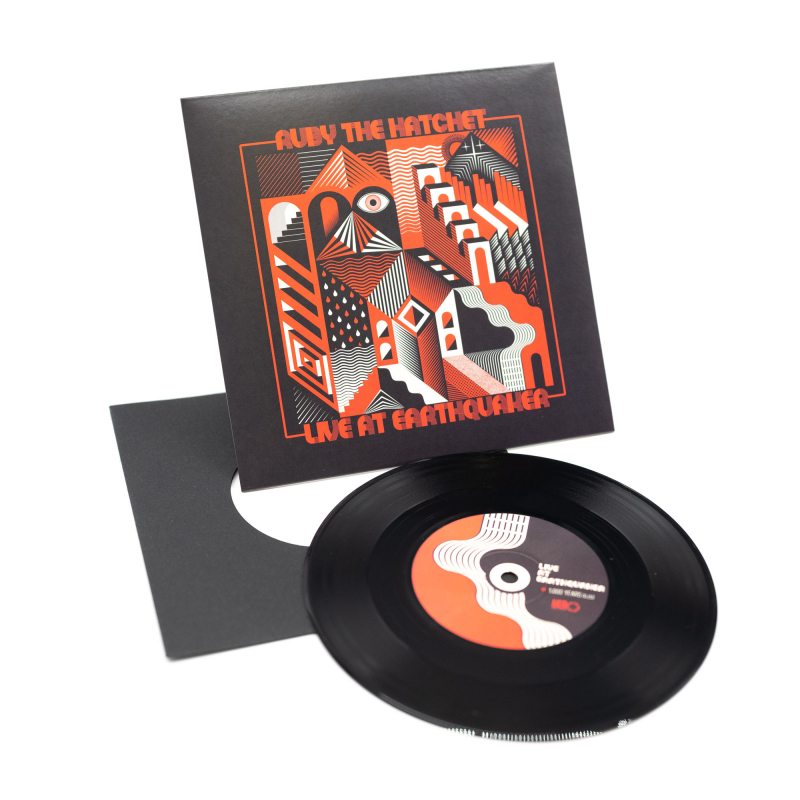 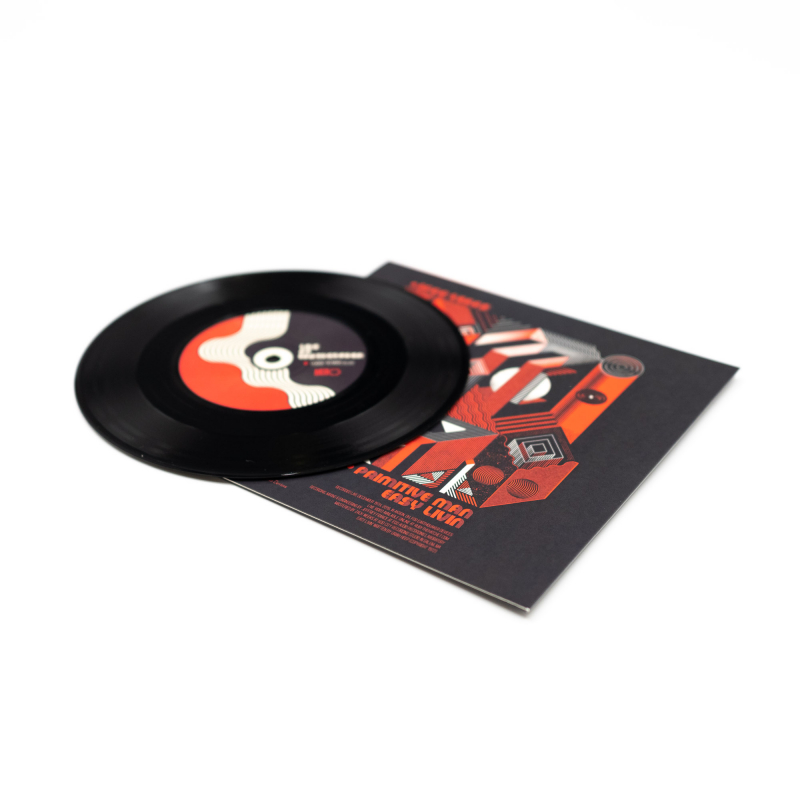 With sultry, honey-smoked vocals, lush yet crisp guitars and spirit of rock 'n roll organ heroics, it takes just a few seconds for luxuriant opening track '1000 Years' from RUBY THE HATCHET's hot-blooded new EP "Live at Earthquaker” to firmly sink its hooks into ears and hearts.

An unpolished, organic energy courses through the veins of "Live at Earthquaker", which was recorded entirely live at the EarthQuaker Devices headquarters in Akron, Ohio during the band's US tour with KADAVAR. The three-track set features early versions of two brand-new songs that will reappear in fully produced recordings on the riff-rockers' new studio album that has been announced for 2022, with the cherry on top being the physical format debut of RUBY THE HATCHET's raucous rendition URIAH HEEP's 70s anthem 'Easy Livin’'.

As a captivating glimpse of great things to come, "Live at Earthquaker" sets the stage for the band's much-anticipated return with both a new album and tours coming in 2022.