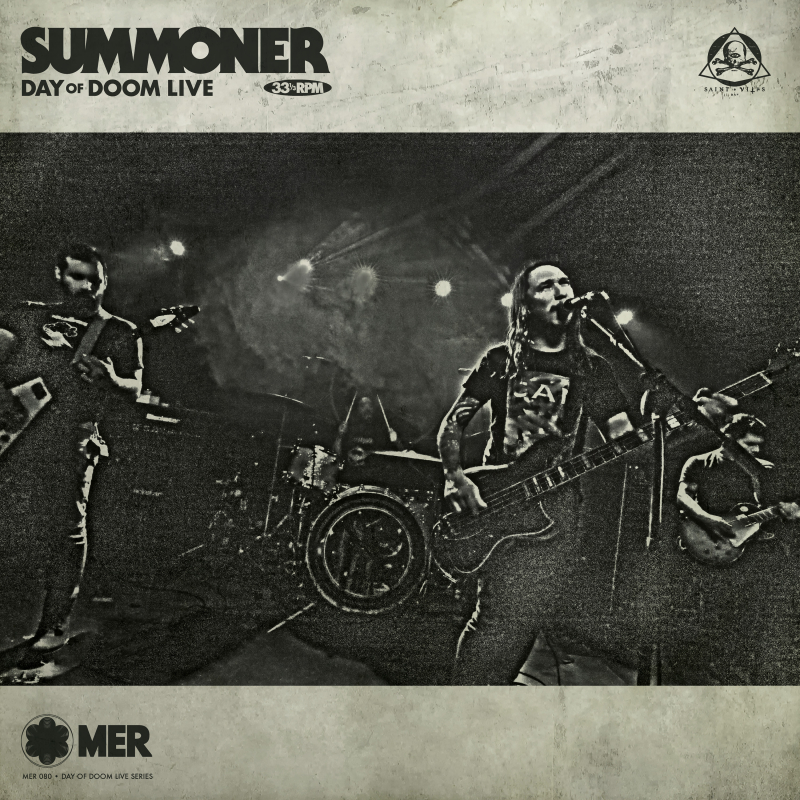 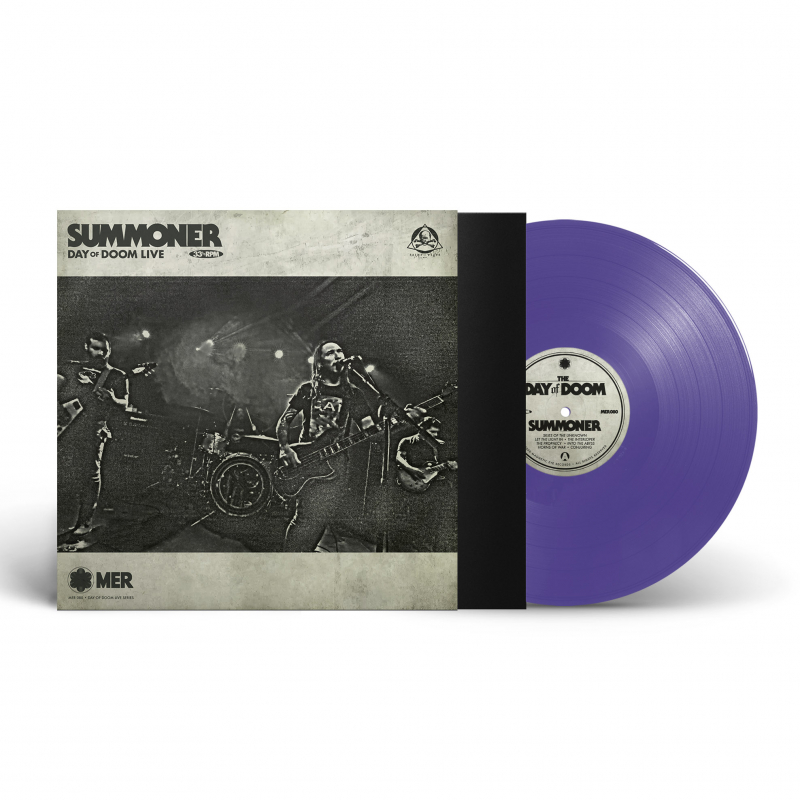 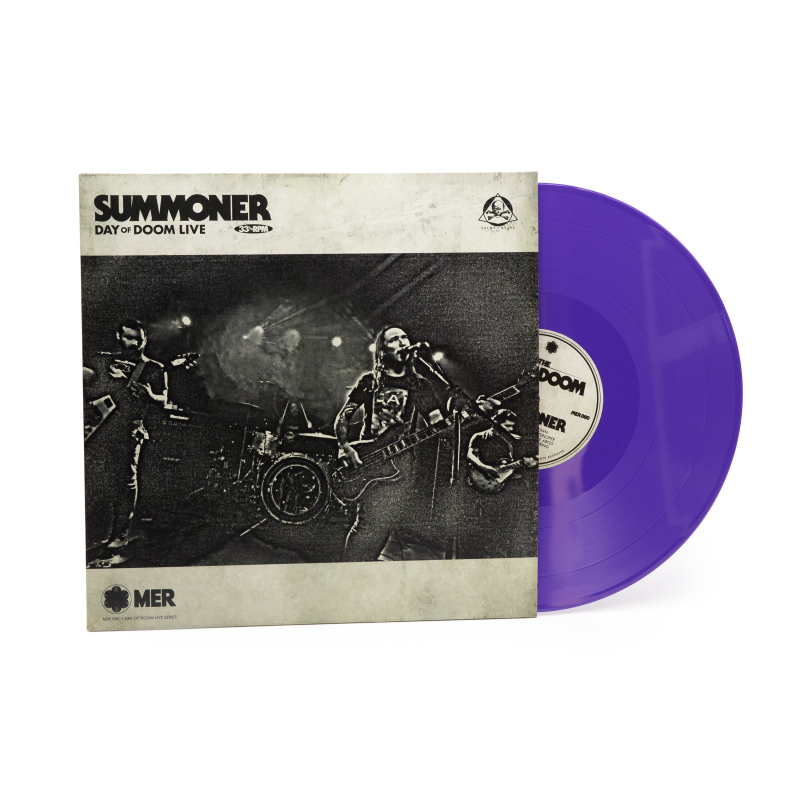 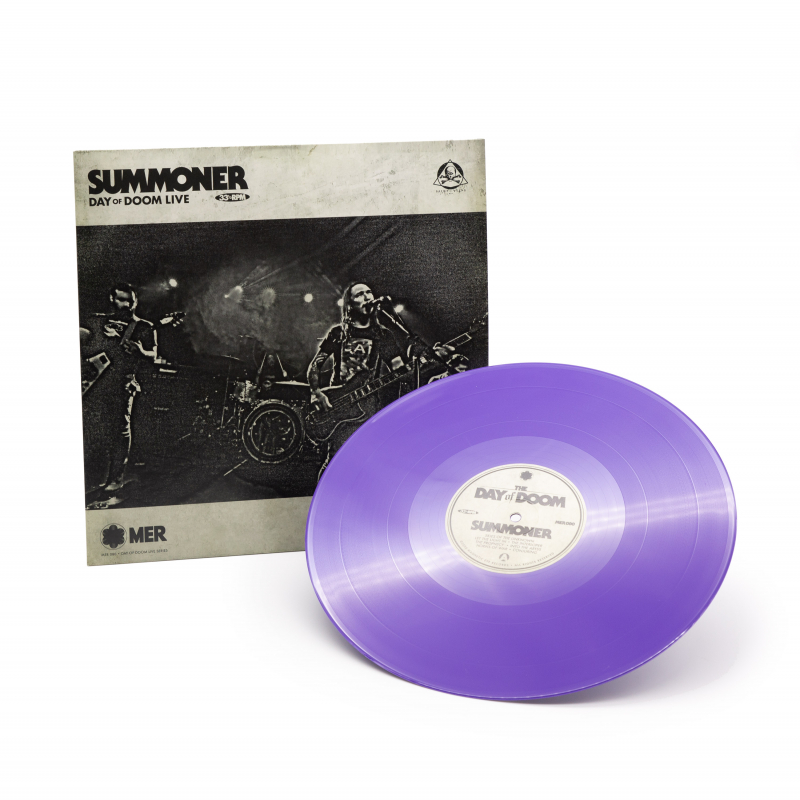 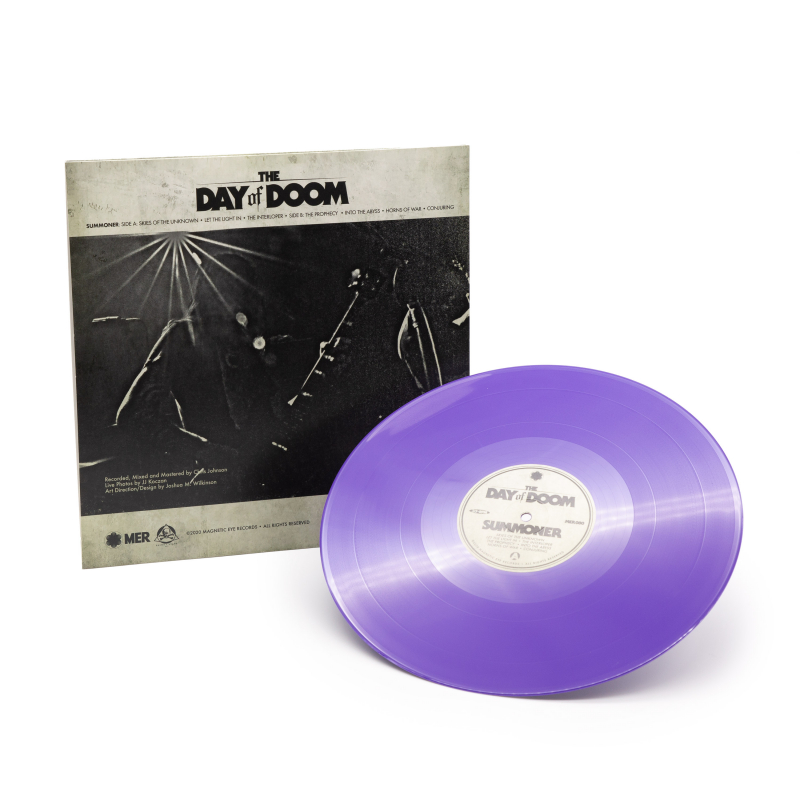 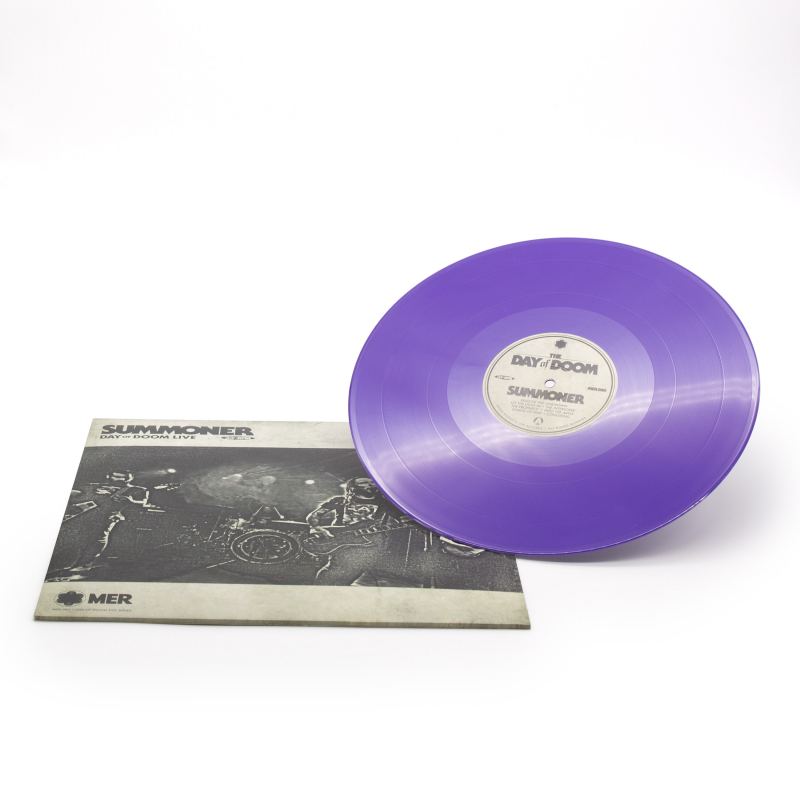 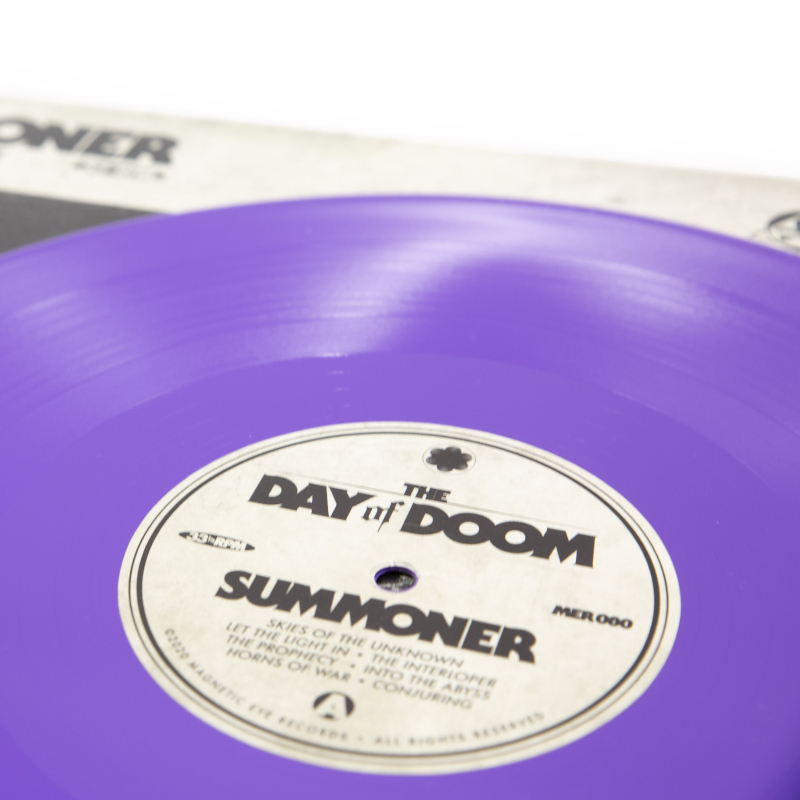 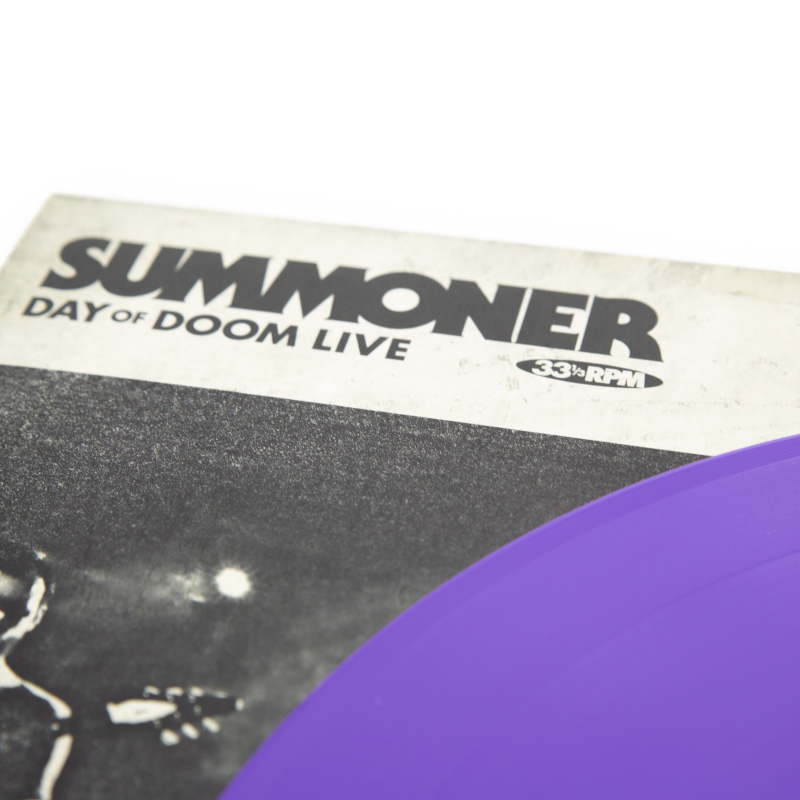 This once-in-a-lifetime gathering was held in November 2019 to celebrate MER’s first decade. It featured nine roster acts performing back-to-back, with the four headline sets captured live by Chris Johnson (DEAFHEAVEN, SUMMONER) to commemorate the event as a set of exclusive live albums.

Over the course of three albums and appearances on several Redux releases, SUMMONER have honed a sound, which draws heavily from classic 70s and early 80s metal, as well as more modern spacefaring psychedelics. Lyrically the four Americans from Boston, Massachusetts are adding related themes, which are rooted in science fiction and fantasy.

"Day of Doom Live" presents the signature riffs and solos of twin-guitarists AJ Peters and Joe Richner as well as the soaring, layered vocals of bassist and singer Chris Johnson, who also performs bass in post-black metal sensation DEAFHEAVEN. Their heavy3 music is thunderously delivered in a heated live setting, where SUMMONER blast catchy songs that they propel beyond the realm of light and into oblivion.