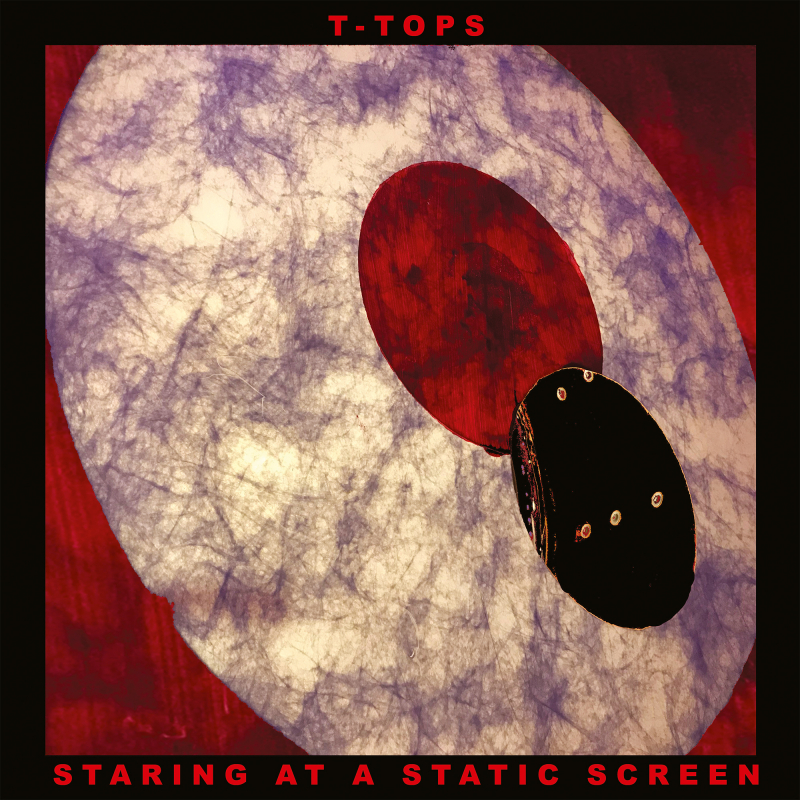 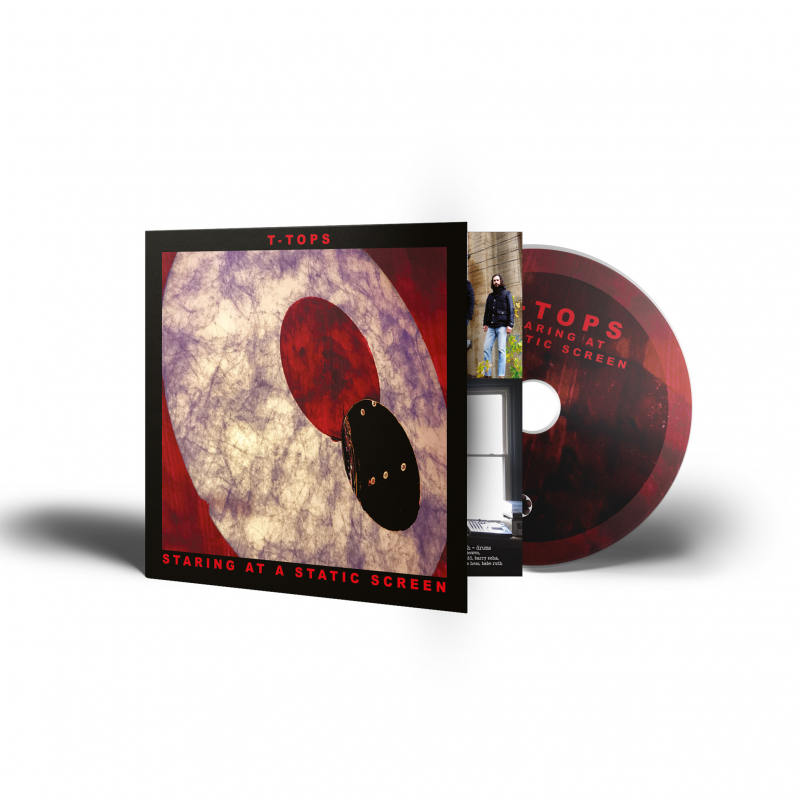 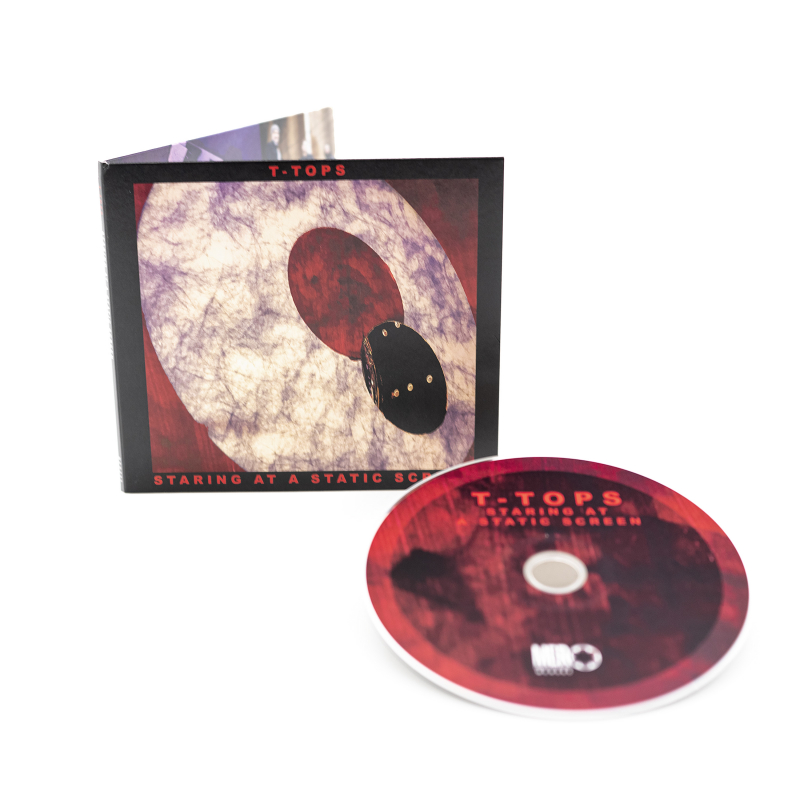 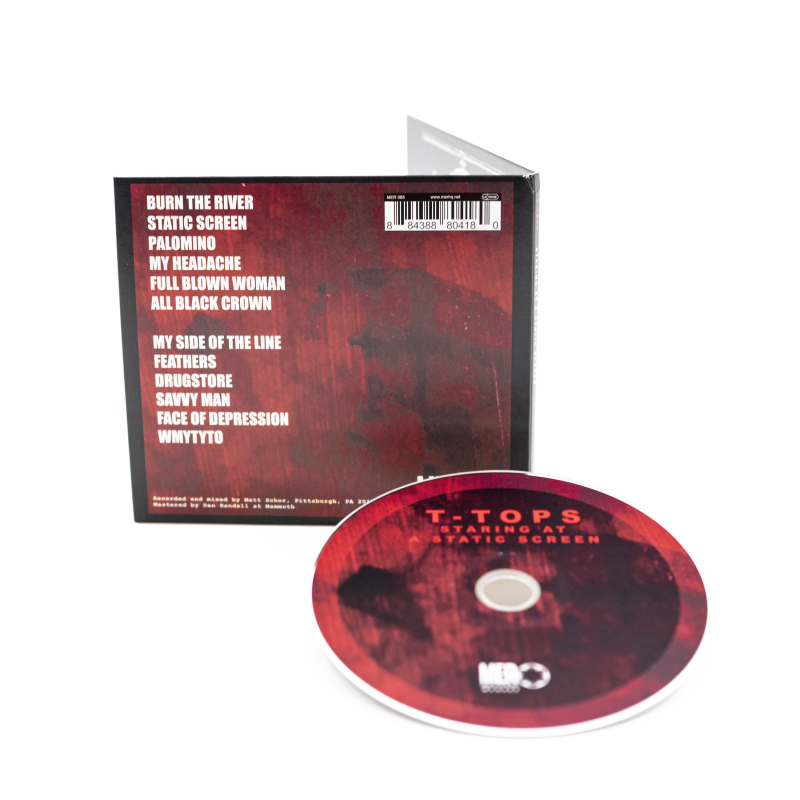 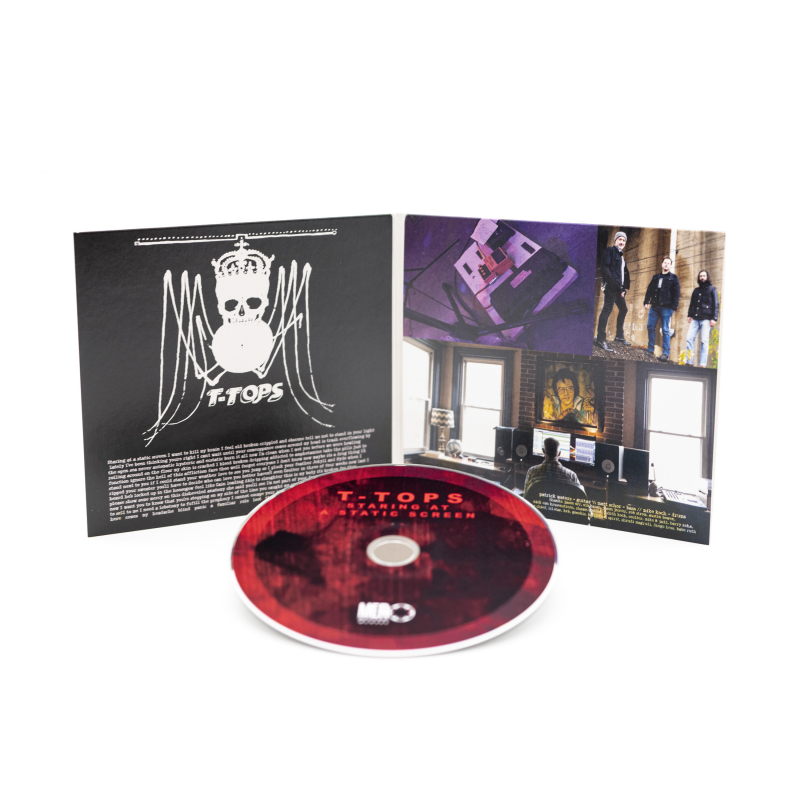 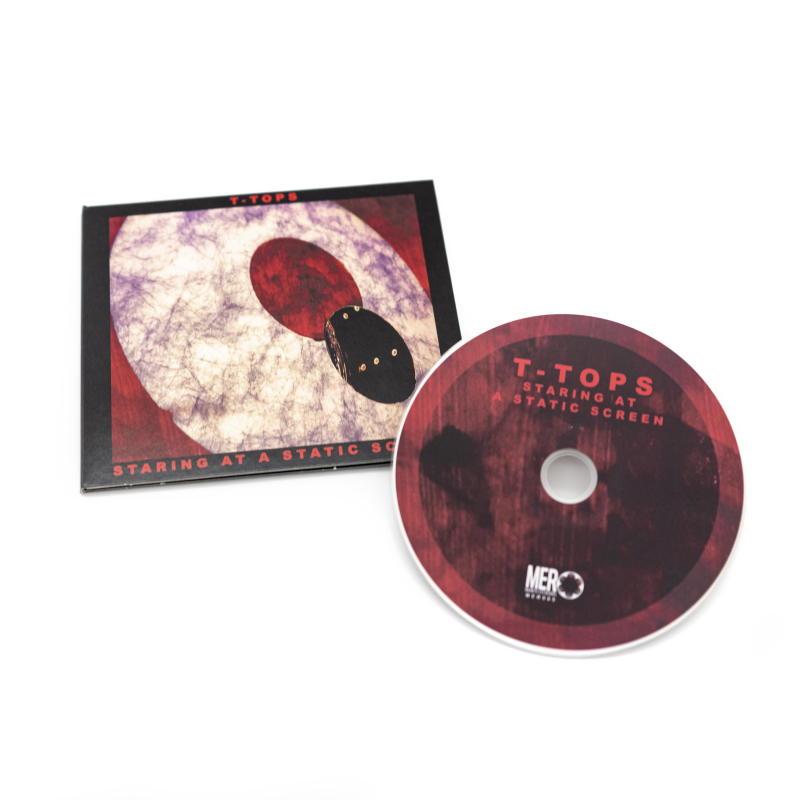 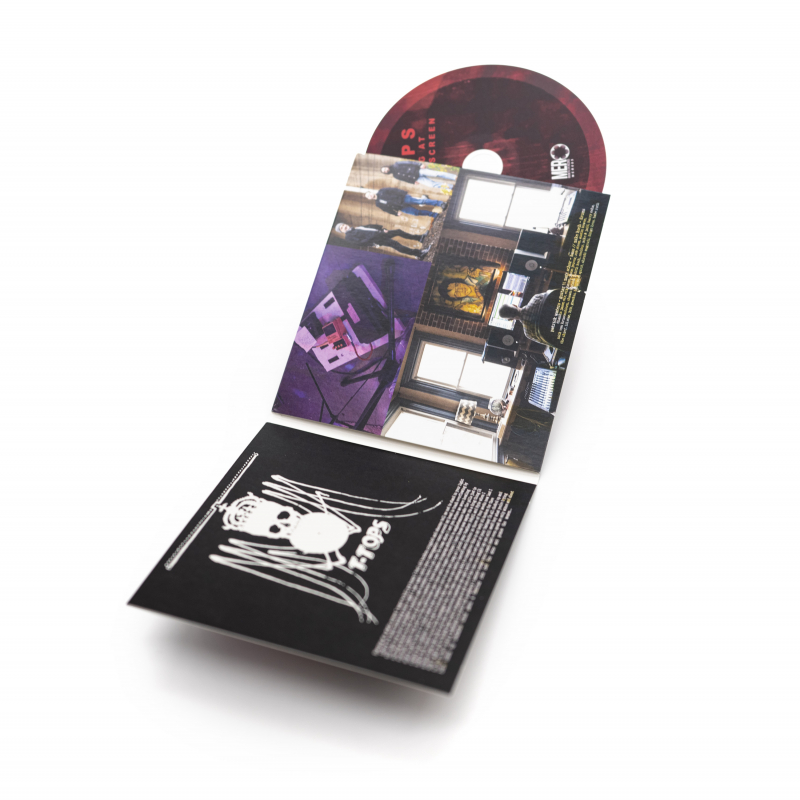 Sophomore T-TOPS full-length "Staring at a Static Screen" is as gritty and soaked with urban detritus as it gets. The trio's new album is a dirty symphony of car wrecks, grimy alleys, beat-to-shit jeans, and bottomless reservoirs of snarling rust-belt antipathy translated into musical form. These tracks give voice to every screaming impulse hidden deep inside, and with each spin the blood boils hotter.

Hailing from America’s former steel town Pittsburgh, Pennsylvania, T-TOPS are the embodiment of noisy, uncompromising punk-infused rock. True to street style, the band's name is derived from the removable panel car roof popularised in America in the 1970s, the period when disaffected punk was beginning to coalesce in the musical underground.

T-TOPS' sound draws heavily from such straight-shooting acts as UNSANE and MOTÖRHEAD as well as East Coast hardcore. Founded by guitarist and singer Patrick Waters, these veterans come with a decade-plus of hard-hitting shows delivered with grim determination. Their crunching riffs are twice underscored by the pounding rhythm section of Mike Koch on drums and bass-player Matt Schor.

"Staring at a Static Screen" is a bashing, beautiful, unyielding concrete slab that, like its creators, simply does not give in. Adherents of CANCER BATS, ZEKE and THE MELVINS may latch onto different chunks of the album, which ranges from the face-ripping energy of 'Burn the River' to the stunningly contemplative Fleetwood Mac cover 'What Makes You Think You're the One'. T-TOPS are back and their mission statement is simply to kick ass as hard as humanly possible.